The Barefeet Arts Festival is held every August in Lusaka, Zambia.The festival is put together by Barefeet Theatre themselves, you can even check out what they are about by clicking the link above. This year it was dubbed "Revolution" and had a wide variety of exciting programmes from poetry to theatre to music. Pictured above was the opening event for this year's festival, OLIVER TWIST with an African twist and it truly was a never before seen show in Lusaka. The show was a collaboration between Barefeet Theatre and Pestalozzi Children's village. One of my fave moments was the  reggae twist to the popular Oliver song  "Pick a Pocket" as well as the use of the audience space as entry and exit points for some scenes, it was exhilerating! The costume was colourful (there was even a chitenge/ankara/african print costume moment for Oliver) and the entire cast, the children of Pestalozzi entertained us as they sang, danced and acted like true professionals even though they were first timers. Bravo to the Director Chembo Liandisha and the Musical Director Goodson Mbewe! Bravo!

The second event I attended was Open Mic night which wad held at a quaint restaurant called Chit Chat in the neighbourhood of Rhodespark in Lusaka. It included some exciting emerging Zambian talent from singers like Chembo (pictured above) who serenaded the audience with acapella renditions of her up coming single 'Tightrope', $everino a rapper who spat a thought provoking rap called '3minutes a slave' while poets and musicians like Black Diamond, Mr Onion, Philip, Jason K etc also did their thing!

This gypsy also attended the Zambian debut of FLOAT (pictures above)at the Lusaka Playhouse Theatre written by Barefeet Theatre and directed by Adam Mcguigan the creative director of the organisation. The play was thought provoking but exciting to watch with all the colourful costume and props.

ZIMBOITA having a great moment with yungsters from a barefeet centre. captured by Sipho M Photography

The crowd, I spot a Mafashio girl captured by Sipho M Photography

I'm so grateful to Sipho M Photography who took photos of ALL the events I attended and they captured some beautiful moments that I wish I could share them all with you!! I was especially thankful that they were present on MUSIC NIGHT which was a night of fantastic braiied food, puppets with lights, draught beer and of course, MUSIC! The incredible line up included Zambian Musician POMPI, Zimbabwean and Italian band ZIMBOITA who were ON FIRE!! and of course the headline act SouthAfrican Super group, FRESHLY GROUND who jazzed it up with their fantastic performance!

I must say I enjoyed myself during this year's Festival by Barefeet Theatre! I was not getting enough sleep during the week of it due to staying out late at performances and getting up early to catch one or two workshops like the puppet one by VIP Puppets Uk. The final day of the festival was super fun and colourful BAREFEET CARNIVAL!!! There was face paint, several cardboard colourful top hats, costume made from plastic, paper, foil and a dope performances by Zambian hiop-hop sensation SlapDee brought the entire festivities to a grand close which the kids thoroughly enjoyed. If you are ever in Zambia during August be sure to attend, it's the best arts festival in the country, Trust me!
xoxo
The African Gypsy
events Travel 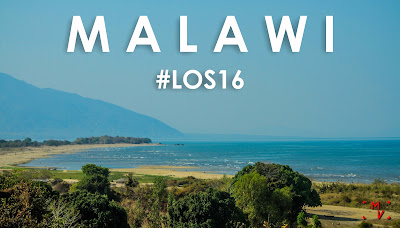 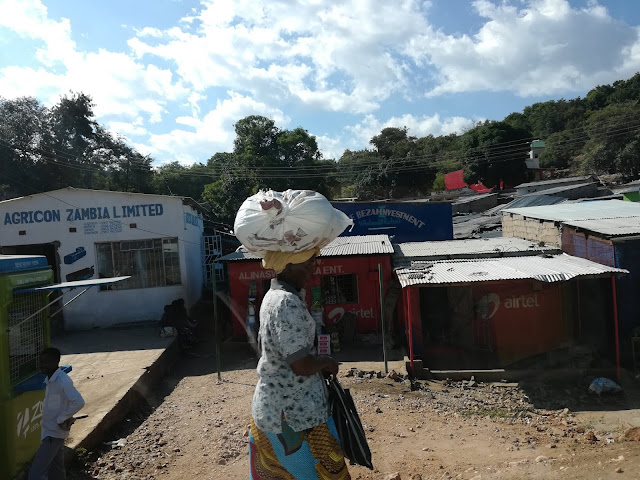 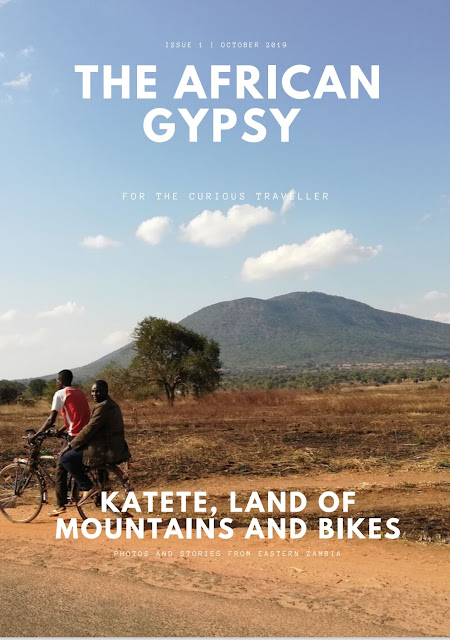